We've been gone over the holidays, but "Book Talk" is kicking off 2013 with author, poet, Elizabeth E. Castillo. Her poetry book "Seasons of Emotions" was released this month. She is co-author to more than 20 international anthologies. Castillo  is a professional feature writer, journalist, blogger, and poet from the Philippines. She believes her mission here on Earth is to touch lives through her pen pushing. 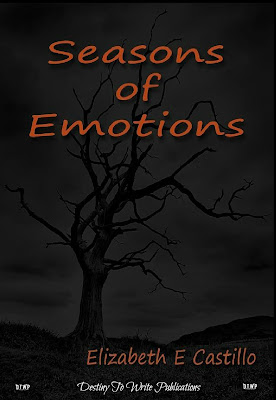 "Seasons of Emotions" is a collection of poetry depicting a roller coaster ride of various emotions just like the changing seasons.
Published January 6, 2013
69 pages, soft cover

What those who have read the book are saying:

"Her poetry touches all those who read, a must have!"
"AWESOME ....5 STARS ***** "
"A book of poetry about the "seasons" of our lives. It's an emotional ride that Elizabeth Castillo takes us on. A wonderful read!" 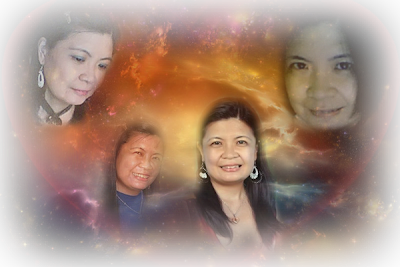 About the author:
Elizabeth E. Castillo has been featured in 20+ international poetry/prose anthologies in the USA and UK. She won the Best of 2012 Poems free book publication contest by Destiny to Write Publications, which has paved the way for her to have her own book, "Seasons of Emotions". 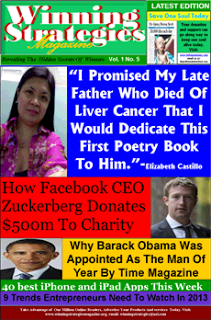 She is a columnist at Winning Strategies Magazine, an international publication, and was featured in an interview, and on their cover, after winning the contest.

Her poems were first published in Blue Collar Magazine by the Don Bosco Technical Institute during the 1990s. By the year 2005, at a local community newspaper Antipolo Star, she was given an opportunity to exhibit her writing ability as a news reporter and was also hired as a Feature Writer at the former Meralco Management and Leadership Development Center (MMLDC), now First Pacific Leadership Academy’s (FLPA) quarterly corporate magazine. Read more about the author on her Goodreads Author page.

Posted by Barbara Barth at 8:24 AM