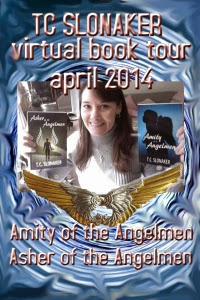 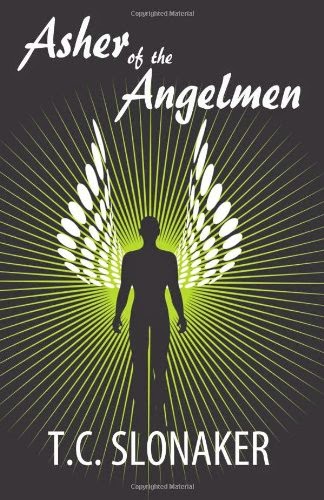 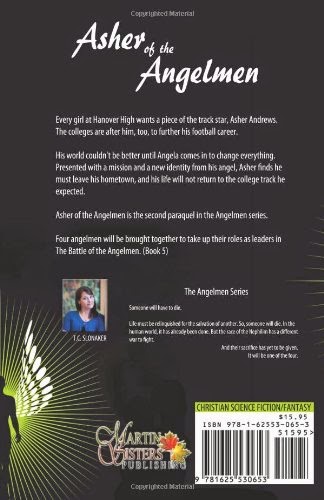 Buy on Amazon and Kindle
"The story is fascinating. It reminds me so much of Frank Peretti and Bob Larson, but with a lightness that's easy for teens to enjoy. " - Jennifer Barry
About the Book:
Every girl at Hanover High wants a piece of the track star, Asher Andrews. The colleges are after him, too, to further his football career. His world couldn't be better until Angela comes in to change everything. Presented with a mission and a new identity from his angel, Asher finds he must leave his hometown, and his life will not return to the college track he expected.


The Angelmen Series Someone will have to die.
Life must be relinquished for the salvation of another. So, someone will die. In the human world, it has already been done. But the race of the Nephilim has a different war to fight. And their sacrifice has yet to be given.
It will be one of the four.
The Angelmen Series chronicles, the discovery of four leaders of the long forgotten race of the Nephilim who have just been identified by the enemy. Satan wants to activate his army of old to boost his chances in the final battle against all that is God. God is determined to rescue his people, who, although originally propagated by the meeting of demons and women, became more human than angelic other than a few latent powers activated in the presence of one another. God will not save them without the obedience of a sacrifice. Will the leaders work together to save their race from Satan’s regime? Who will be the sacrifice? 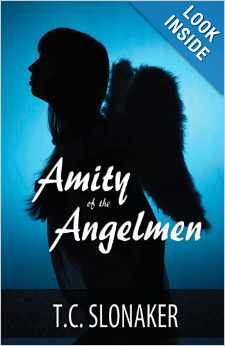 Look inside on Amazon

Amity David is not human, as the seventeen-year-old pastor's daughter had thought she was. Her life has now been upturned and possibly set aright with the help of Mackenzie Abel, a young priest as conflicted about his calling as Amity is about hers. Blindly searching for answers together that will serve God's intent, the two also struggle against feelings they have developed for one another. Can Amity trust the alleged angel who told her she is descended from a demon? Part of her hopes not because, if true, it means she is being called to help free others like her from the ties of her evil heritage through war. What happens when a being created out of evil, is called to fight on the side of good? And what if this evil being thinks she is a good person, only to find she is not even a person at all?
About the Author: 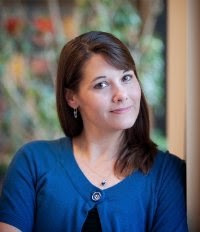 TC Slonaker
A former elementary school teacher and subsequent lover of the English language in the written word, Tracy Slonaker found several new hobbies after embarking on the new career of motherhood. One hobby was running distances, which gave her plenty of time to create characters, build plots, and listen for God's input. The result of all this thinking was the birth of a new hobby: writing the Angelmen Series, an analogy of God's love for His people. Amity of the Angelmen is the first installment of this series.

Tracy enjoys her life as a wife and mother of three in just outside Reading, PA. She still has a soft spot for kids and an eagerness to use her degrees in Elementary Education by using them as Director of Christian Education at her non-denominational Christian church. She has also learned to love running, and has not given up her childhood fondness of sports (playing softball and watching football). She gives thanks to the Lord for all His good gifts.