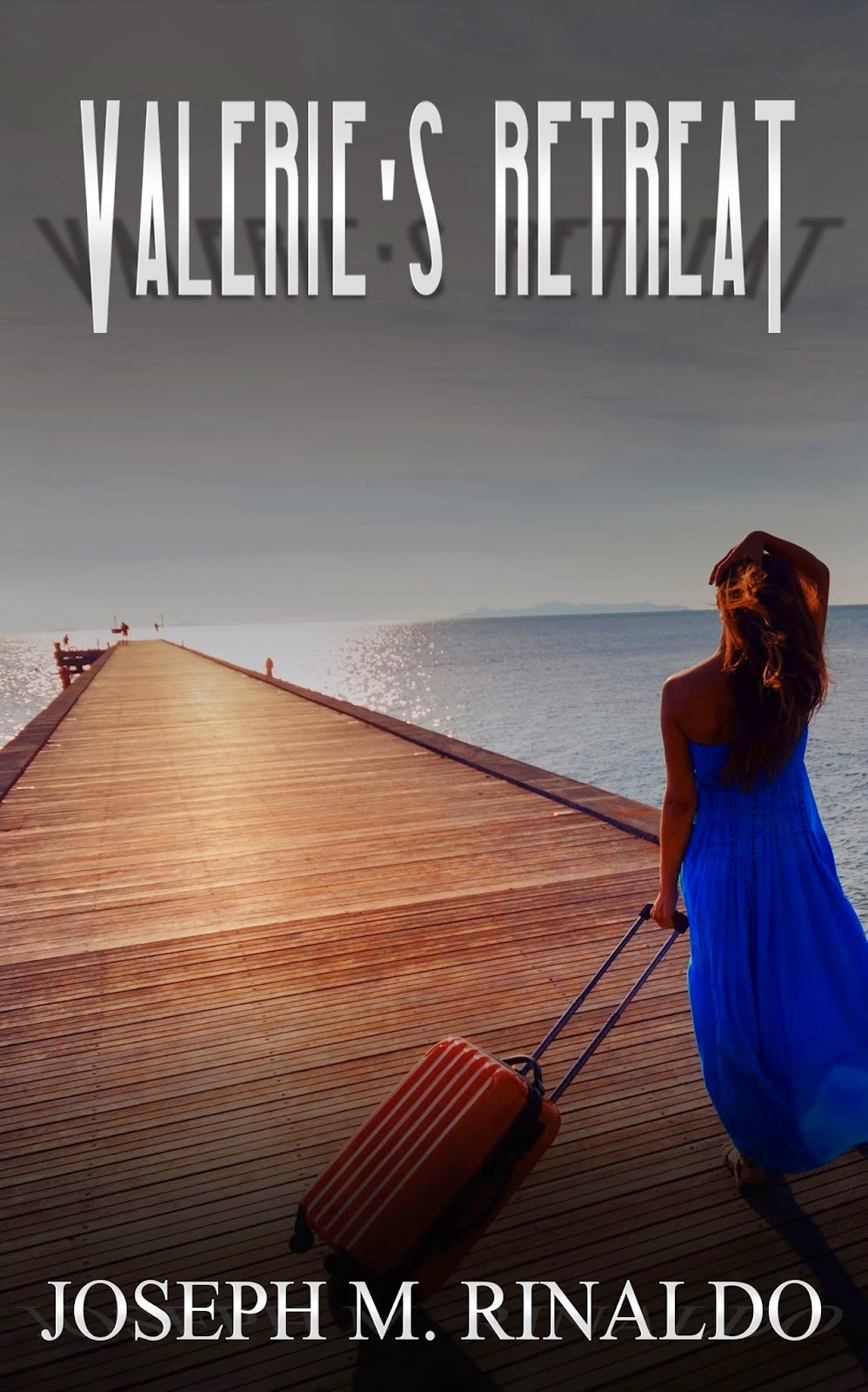 Peek inside on Amazon!
About the book:
Trying to find happiness they happen to commit a little crime - make that a little felony, and dash out of the country. Now they're happy - mostly.

Valerie, a 40-ish Head Teller at a bank, has met Franco, 16 years younger and studying for a doctorate in archaeology. He is stunned yet eager to begin a relationship with this attractive "cougar", and they become lovers. Their lives begin to unravel when Valerie's female bisexual boss makes advances (and threats) toward Valerie and Franco is accused of the theft of an Incan artifact from a museum where he has been working part-time. Frustrated, under surveillance by the FBI, and seeing no way out of their dilemma, they decide to steal money from Valerie's bank and flee the country. They go to Peru to start a new life, but they find there the same type of corruption and threats. How can they escape their nightmares and make their dreams come true? 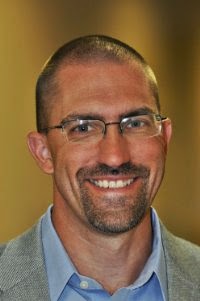 Joseph Rinaldo
Born in Illinois, I nevertheless spent most of my formative years in Kentucky. I attended The Ohio State University and am an avid Buckeyes fan. I currently work in finance, am married, and am the father of a wonderful young woman with Down syndrome.

I have written four novels that have been published. A Spy At Home, Hazardous Choices, A Mormon Massacre, and my newest release, Valerie's Retreat are currently available on Amazon.


The protagonist in Valerie's Retreat runs off with a man sixteen years her junior. My wife is sixteen years my senior, so many of our triumphs and trials have made their way into this book. Our relationship provided a good foundation for the two main characters’ lives together. The way his and her friends react to their age disparity also derives, at least in part, from my own experience.

For approximately one year I labored as a Head Teller at a bank. This employment history enabled me to create a believable bank robbery. The theft described in Valerie's Retreat is easy to conceive and execute, but leaves a very clear path to the perpetrator. That is why the characters had to immediately run.


Valerie doesn't consider herself a "Cougar". Franco, her boyfriend, happened to attend the same church singles dance on the same night. They talked, talked some more, went on a date, and presto- they're boyfriend/girlfriend. That's how it happened with my wife and me. "Cougar" makes the women dating younger men seem somewhat predatory. That isn't the case at all with Valerie or my wife. For the record, my wife never considered robbing a bank either. Well, maybe considered, but never planned it out.
Links:  Author Website     Author Blog    Amazon Author Page    Goodreads
Pinterest     Twitter

Posted by Barbara Barth at 7:55 AM