The Doug Dahlgren Show Celebrates First Anniversary on ArtistFirst Radio Network. Would You Like To Be Interviewed? 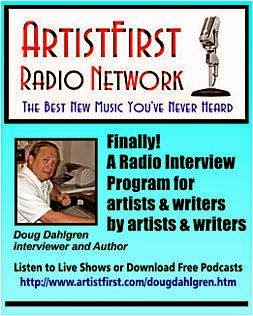 This month, Georgia author, Doug Dahlgren, began his second year of hosting interviews on the ArtistFirst World Radio Network.  This weekly, hour long, forum introduces the audience to writers, musicians, and other interesting people with a story to tell.  The Doug Dahlgren Show airs live on Monday evenings at 7 pm eastern time and is available free and on demand, in podcast form through the show’s webpage.

The show and artist podcasts are more than "just an interview."  It's a well
thought out and produced promotional tool to help you market your book and a great addition to your media kit or website.  Doug does his research and sets the tone for a comfortable and informative chat! Contact Doug for details. 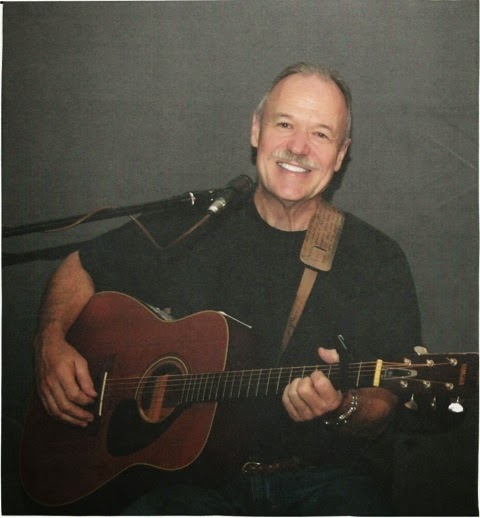 Past interviews have included: 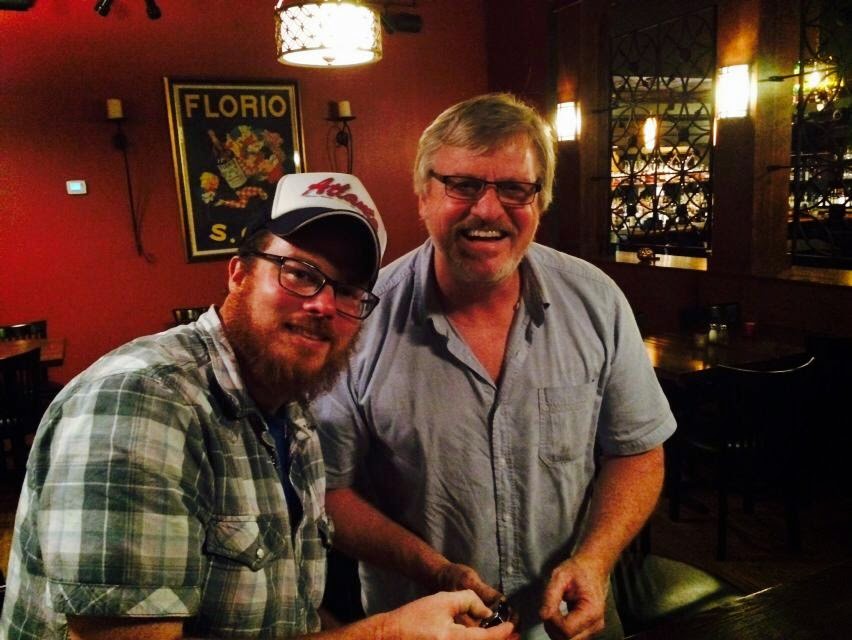 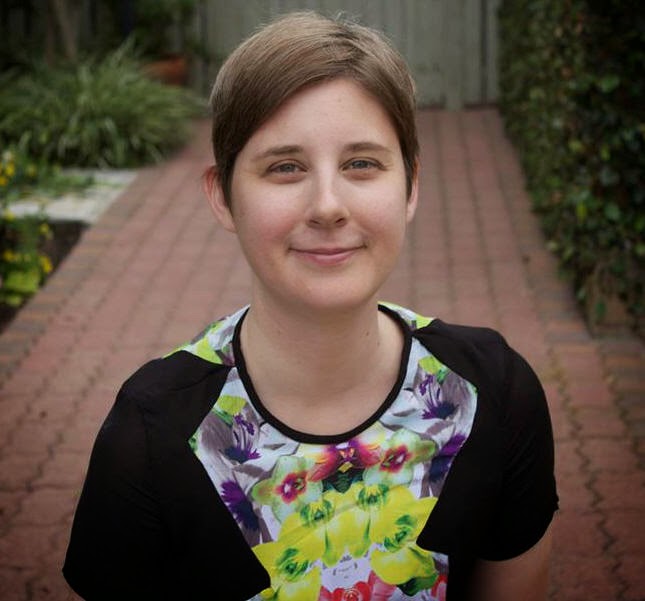 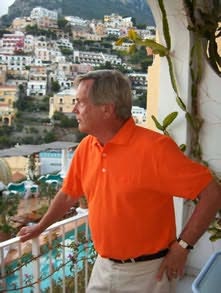 
For a complete list, click here and scroll down the page to see all the interviews and listen for free! 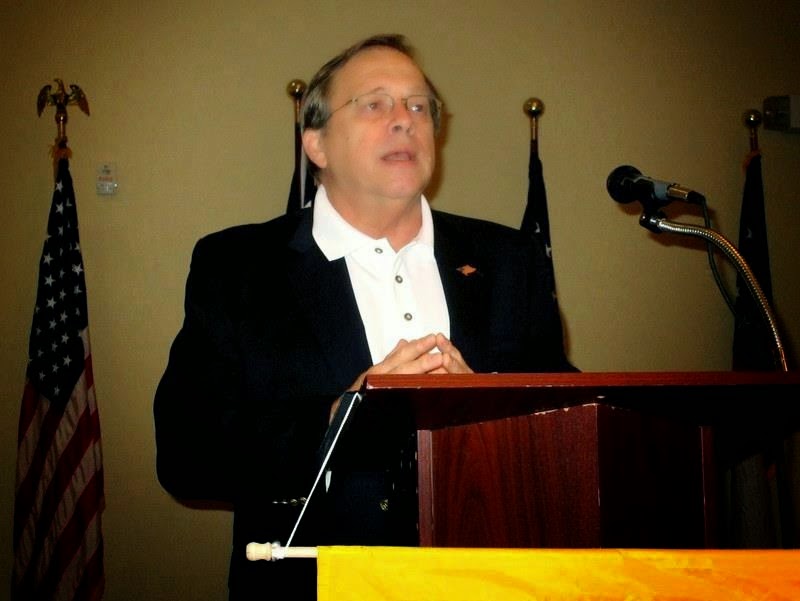 Doug is the author of seven novels, including the six book set, The Son Series. The Son Series is set slightly in the future, but close enough to be uncomfortable, the stories expose a level of evil that goes untouched by the law. High ranking political figures, who use their positions to protect them, while committing unspeakable crimes. The willingness to take a stand for what is right, against any odds. Those ideals are the inspiration for the main character , the mysterious and secretive assassin known to the world only as "The Son".

Doug is no stranger to Book Talk. Check out past interviews with him, including the launch of The Doug Dahlgren Show, a charming children's Halloween story,  and his author interview.