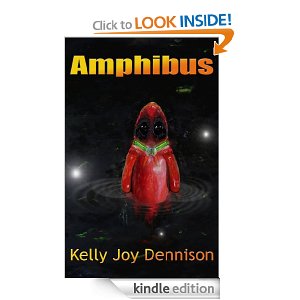 Every day since the attacks on September 11th, Americans prepare for the next event. Terrorists could strike again, employing typical methods with explosive devices. Or they might try something completely different—a biological agent. In this story, one of the most deadly substances known to mankind is purposefully transmitted via the most essential source for sustaining life—neurotoxins . . . in the water.

Cory Vickers, fifteen, fishes in a pond near his North Georgia home and gulps down pond water to quench his thirst. His mind spins into hallucinations, transforming him into a giant butterfly. With wings to fly, he leaps to his death from a train trestle. A retired Marine colonel dies while attending to his back yard pond. The bodies of two college students are found at Allatoona Lake—one of Metro Atlanta’s water reservoirs. Blood taken from all these victims contains the same unknown chemical compound. Dr. Susan Locke at the Georgia Bureau of Investigation is stymied. When she consults the well-respected expert Dr. Waleed Kareem, whose nephew, Jamal, is being secretly profiled by the FBI and CIA for his involvement with Al Qaeda, she becomes entangled in a complex plot that crosses borders in the Middle East as well as in Latin America. As Dr. Locke and her long-time friend, Detective John McCabe, race to find the source, the death toll mounts. Their struggle is truly one of life and death, possibly for millions. Is this some bizarre natural occurrence, or it is terrorism?


Amazon Review: A thrilling and fast-paced read. The characters are described so perfectly you can see them as they work to discover the cause of case after case of unexplained deaths in the Atlanta area. America has overcome terrorist attacks and natural disasters. What do we need to prepare for next?  You won't want to put this book down until you find out. 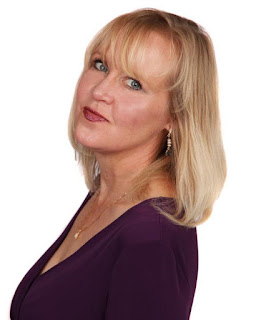 Kelly Joy Dennison is an actor, writer, artist, and scientist. She actively participates in scientific organizations, writer’s associations, reading scripts for screenwriters, and continues to train at The Actor’s Scene.
Kelly received her Ph.D. in biochemistry from Georgia Tech in 2005 where she investigated therapeutics for the treatment of Human T-cell Leukemia Virus Type I. Her doctoral work included analysis as a Guest Research Scientist at the CDC. She was a Postdoctoral Fellow at the Emory School of Medicine in the Division of Microbiology and Immunology. She was also a MacArthur Fellow in the Sam Nunn Security Program in the Sam Nunn School of International Affairs at Georgia Tech where she studied biotechnology policy and critical infrastructure security. She has taught at Oxford College of Emory University, Georgia State University, and Kennesaw State University.
The author resides in Georgia and enjoys dance, hiking, and oil painting.

From the Author:
The book cover was designed by using an oil painting I did and graphically enhancing it to a more three-dimensional appearance using Photoshop. The Photoshop image had approximately 30 distinct layers before I flattened the image. I spent two weeks on the oil and two months doing the graphics.
I am very active in the arts. I continue to work on oil paintings, dance, and have a part, playing a marriage counselor, in the film I Think I Do (L.A. Bonds Production) in Atlanta. I will be teaching chemistry at Oxford College again this fall.
I have two more action thriller stories, Project Red Code and Cargo War. They are both screenplays and I am completing them now. The Madison Train is a fiction literary novel along the vein of Fried Green Tomatoes at the Whistle Stop Café.
Visit my company’s website Lemur Tails LLC. 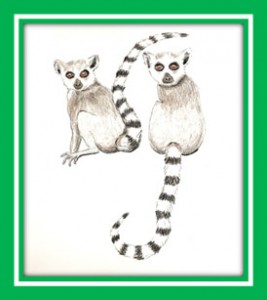 Posted by Barbara Barth at 7:36 AM